Well the honky-tonks in Texas were my natural second home
Where you tip your hats to the ladies and the rose of San Antone
I grew up on music that we called western swing
It don’t matter who’s in Austin,Bob Wills is still the king

Lord I can still remember,the way things were back then
In spite of all the hard times,I’d live it all again
To hear the Texas playboys and Tommy Duncan sing
Makes me proud to be from Texas where Bob Wills is still the king

You can hear the Grand Old Opry in Nashville Tennessee
It’s the home of country music,on that we all agree
But when you cross that old Red River hoss
That just don’t mean a thing
Because once you’re down in Texas,Bob Wills is still the king

Well if you ain’t never been there then I guess you ain’t been told
That you just can’t live in Texas unless you got a lot of soul
It’s the home of Willie Nelson,the home of western swing
He’ll be the first to tell you,Bob Wills is still the king 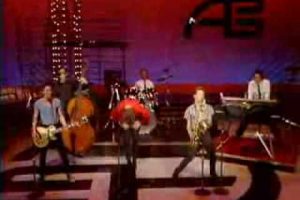 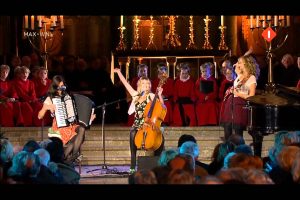 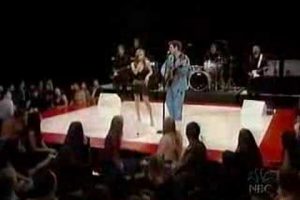 This Is Jockomo Juicy Jones

This Is Jockomo Juicy Jones HTML

For Song Meanings, Lyrics and Trivia