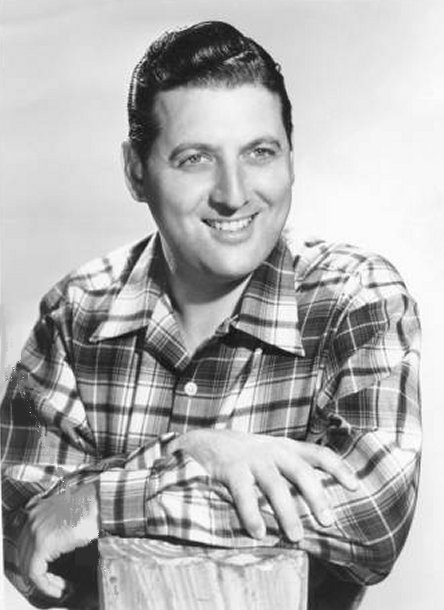 Monty Hall teamed with writer-producer Stefan Hatos in 1963 to create Let’s Make a Deal which ran until August 1986. The show was one of the most popular television game shows of the 1960s and 70s. Let’s Make A Deal had contestants buy, sell, or trade anything and everything from Aardvarks to Zithers. Lawyers, doctors, plumbers, and even Beverly Hills housewives dressed as kumquats and turnips hoping to trade a hard boiled egg for a Cadillac. What would be behind the Curtain? A Car or a Zonk (a worthless, ridiculous prize)?

Hall became one of only two game show hosts on both Hollywood’s and Canada’s Walks of Fame, the other being Alex Trebek. 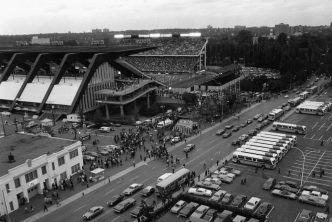 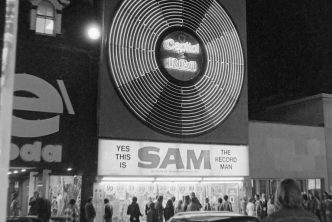 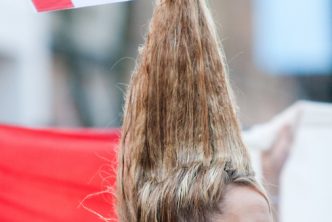 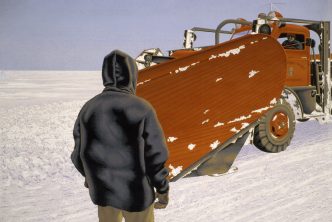