The Toronto Rock and Roll Revival was a one day, twelve hour music festival held at Varsity Stadium before an audience of over 20,000 in Toronto on September 13, 1969. It featured a number of popular musical acts from the 1950s and 1960s. The festival is particularly notable as featuring an appearance by John Lennon and Yoko Ono, as the Plastic Ono Band, which resulted in the release of their Live Peace in Toronto 1969 album. The festival was also the subject of the D.A. Pennebaker film, Sweet Toronto. 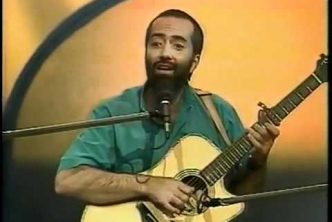 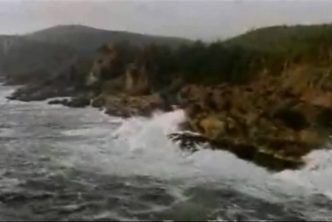 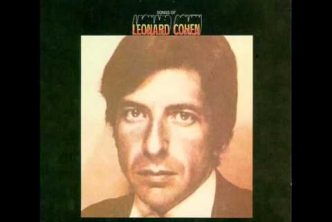 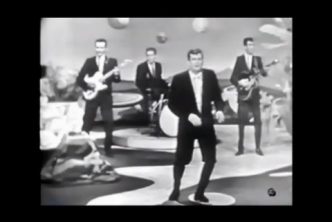