Over the course of the past few years he’s toured the world, interviewing deli owners and famous deli lovers (like Ed Koch, Ruth Reichel and Mel Brooks), tried his hand cutting sandwiches at Katz’s, and voyaged to the heart of deli country, whether New York, LA, Montreal, Paris, London, or Poland.

Visit Save The Deli 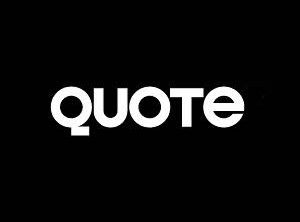 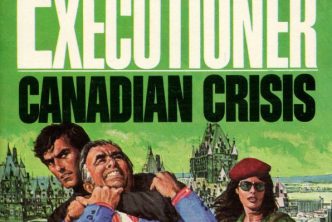 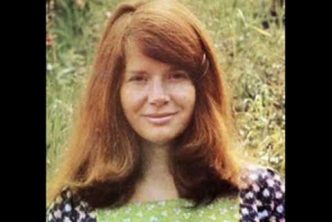