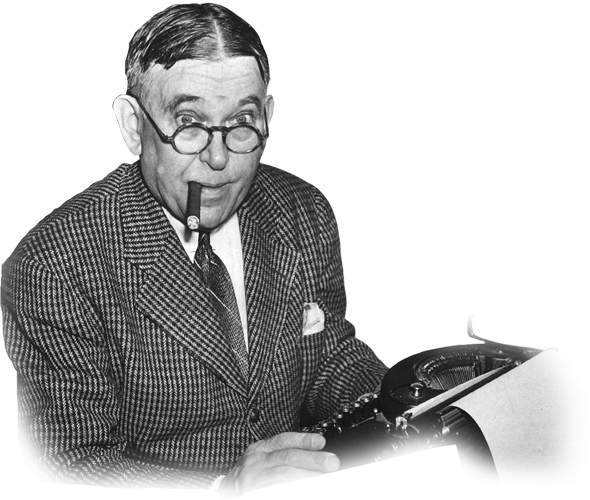 All we got to say on this proposition is this: first, me and you is as good as anybody else, and maybe a damn sight better; second, nobody ain’t got no right to take away none of our rights; third, every man has got a right to live, to come and go as he pleases, and to have a good time whichever way he likes, so long as he don’t interfere with nobody else.

That any government that don’t give a man them rights ain’t worth a damn; also, people ought to choose the kind of government they want themselves, and nobody else ought to have no say in the matter.

That whenever any government don’t do this, then the people have got a right to give it the bum’s rush and put in one that will take care of their interests.

Of course, that don’t mean having a revolution every day like them South American yellow-bellies, or every time some jobholder goes to work and does something he ain’t got no business to do.

It is better to stand a little graft, etc., than to have revolutions all the time.

But when things get so bad that a man ain’t hardly got no rights at all no more, but you might almost call him a slave, then everybody ought to get together and throw the grafters out, and put in new ones who won’t carry on so high and steal so much, and then watch them. 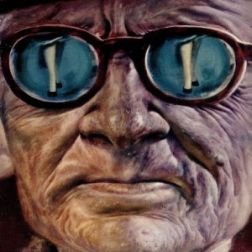 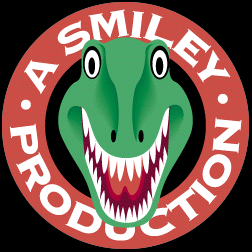